The three student panelists at the Capitol Hill meeting were followed by three experts in learning differences and dyslexia. The first was Lindsay Jones, Director of Public Policy and Advocacy for the National Center for Learning Disabilities. Emphasizing the importance of the Individuals with Disabilities in Education Act (IDEA) in granting those with learning differences equal access to education, she explained the need for early identification for dyslexics — before the child has fallen behind his classmates — and for an environment that’s “least restrictive” for learning. Dyslexics shouldn’t be automatically pulled out of a regular classroom because of their learning difference. Doing so denies them, as we saw with the awardees, the equal access to education they’re entitled to.

Dyslexia: A Civil Rights Issue of Our Time

Held at the Philadelphia African American Museum hosted by The Yale Center for Dyslexia & Creativity Multicultural Dyslexia Awareness Initiative, Vessels of Hope and The Reading Clinic,Inc., with former US Senator and Ambassador, Carol Moseley Braun and Award Winning Journalist Jeff Johnson, with support from PA State Representatives Stephen Kinsey, Ed Neilson and Cherelle Parker along with the Philadelphia Chapter of the NAACP and the Philadelphia Black Clergy on February 2014. 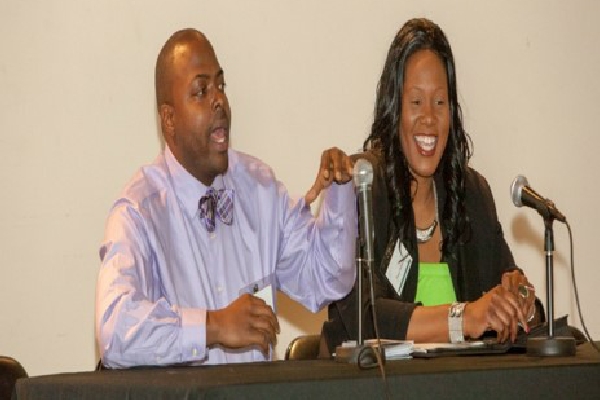